Many years of research, led by Dr. Jack Kessler, have resulted in a major breakthrough in iodine chemistry. Dr. Kessler has developed a unique and stable formulation of free molecular iodine (I2) that enables it to be highly concentrated as an ingredient in a variety of mediums. This higher concentration of free iodine increases the native virucidal activity of I2 to kill bacteria, viruses and fungi. The antimicrobial activity is proportional to the concentration of the free iodine (I2) released 5.

When applied to the skin, the free molecular iodine (I2) is absorbed directly into the dermis. It cannot be washed away 4 . 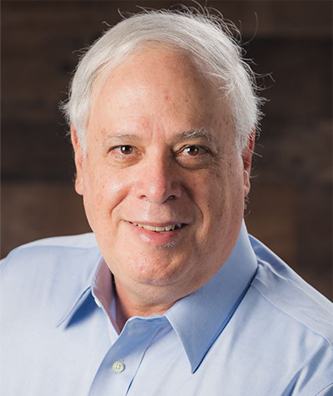 The I2PURE formulations come from a long line of revolutionary inventions by Dr. Jack Kessler. Dr. Kessler’s academic journey began at Steven’s Institute of Technology where he obtained his Bachelor of Science. He later went on achieve his Ph.D. in Chemistry from the State University of New York, Syracuse.

Dr. Jack Kessler has worked as Senior Scientist, New Technology Evaluation at Hoffman-LaRoche, a Swiss multinational healthcare company. He later went on to work as Senior Principal Systems Engineer at Elbit Systems of America. He is a member of the founding team of Symbollon Pharmaceuticals, Iotech International and I2PURE, all three of which are focused on the development and commercialization of proprietary drugs based on molecular iodine technology.

He has led formulation teams responsible for the development of several iodine-based products including the Violet tablet, ioRinse line of oral care products and the initial generation (powder) of the Iodozyme teat dip product marketed by DeLaval. He has also published basic and applied research on iodine formulations and the biochemistry of iodine/thyroid hormones.

Dr. Jack Kessler’s patents have been filed for approval at the United States Patent and Trademark Office (USPTO). His patent listings include applications pending approval as well as patents already granted by the USPTO. 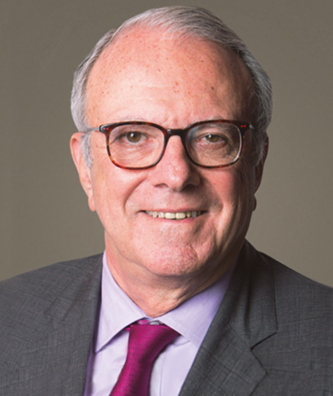 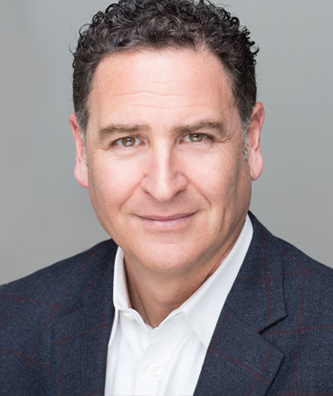 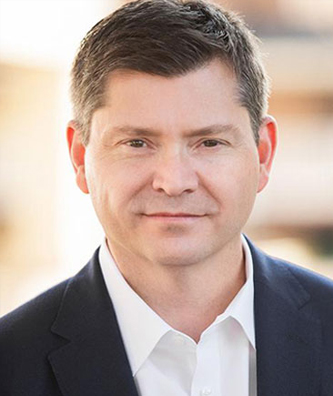